Prof. Dr. Birute Mary Galdikas is one of the leading scientist, conservationist and teacher of orangutans 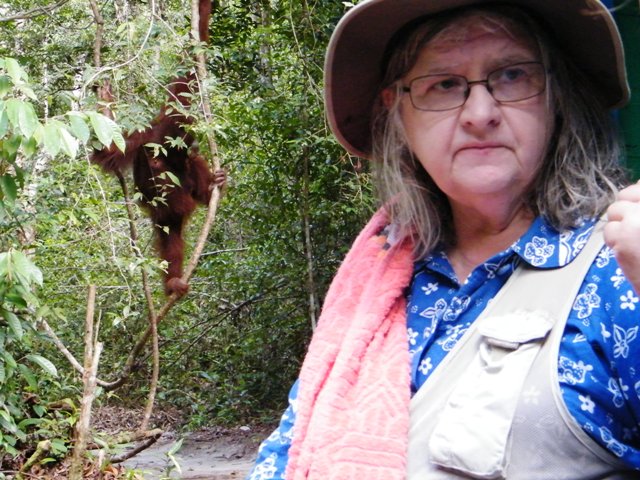 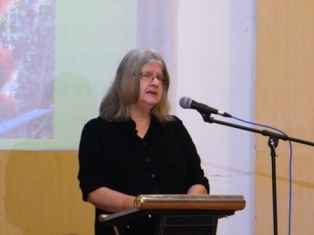 Prof. Dr. Birute Mary Galdikas is founder and president of the Orangutan Foundation International (OFI) based in Los Angeles, California, USA. Along with supporting the research in the National Park this foundation created and now supports the Orangutans Care Center and Quarantine facility for orphaned and injured orang-utans in Pasir Panjang, Central Kalimantan. Together with her current husband, an indigenous Dayak man, named Bohap bin Jalan, Dr. Birute has also been instrumental in creatingand is the president of several other supporting organizations in Indonesia, Australia, Britain, Canada and Lithuania.

She is also the pioneer of ecotourism activities in Tanjung Puting National Park. For the first time in June 1984, she brought a group of Earth Watch-Americans. It consists of 17 people to look closely the conservation and research efforts of orangutans at Camp Leakey. Since then ecotourism in Tanjung Puting National Park has grown and developed to what is now a positive example of local communities in Borneo participating in and benefiting from ecotourism activities. No question as in the past, Prof, Dr, Birute Mary Galdikas will keep working relentlessly into the future to save oraangutans and the forest as a natural habitat for orangutans.