The Black Orchids display their beauty through the exotic mysterious black structures on the tongue. 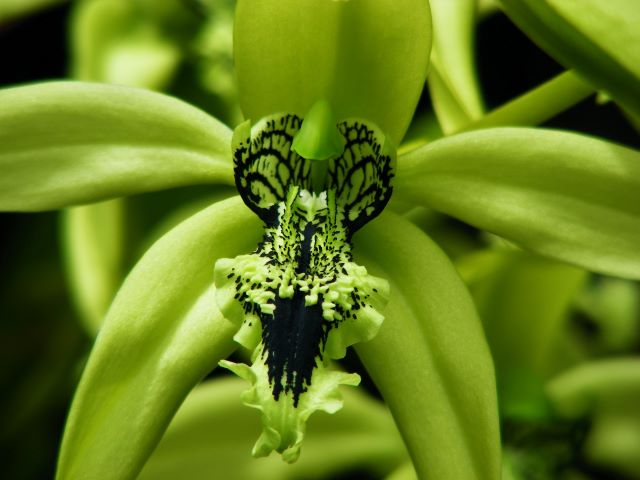 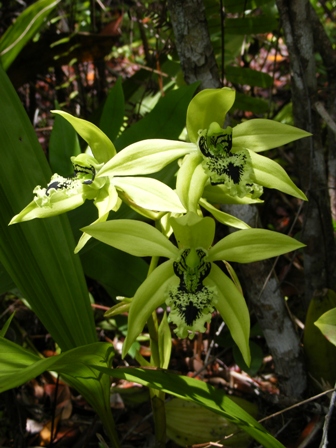 The Kalimantan black orchid (Coelogyne pandurata) is one of the six species in the orchid genus Coelogyne. It’s an endemic plant in Kalimantan and also found in China, the Philippines, Papua, Nepal and many Pacific islands. This orchid can be found in many places in Kalimantan, though the locations are not always that accessible. The Kersik Luway conservation forest is one of the easier places to get to.

Kersik Luway means “silent sand”. Since the trees resemble mangroves, someone who saw only a picture might well assume this forest was at the seashore. This white sandy soil is only found in the part of the conservation forest where the black orchids grow, only around 17.5 hectares. The other parts of the conservation forest, which covers 5,000 hectares, have black sandy soil. This is not a typical forest with thick tall trees, but rather a karangas forest, with slim, low trees no higher than four meters. 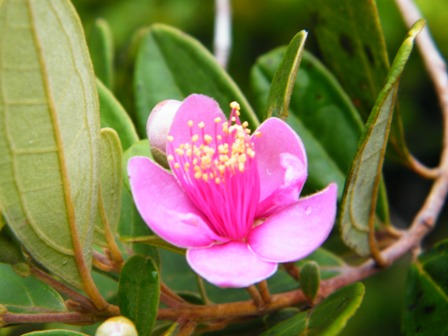 The orchid plants have pale green stems, shaped like a flattened tuber, and fibrous roots. The leaves are long and wide like those of a palm. The shoot emerges from the base near the root, then grows into a pale green stem, from which the blossoms eventually emerge, typically between six and ten flowers. It takes around four weeks from the initial emergence of the shoot until the flowers blossom. Black orchid plants blossom anytime, but most abundantly in December. 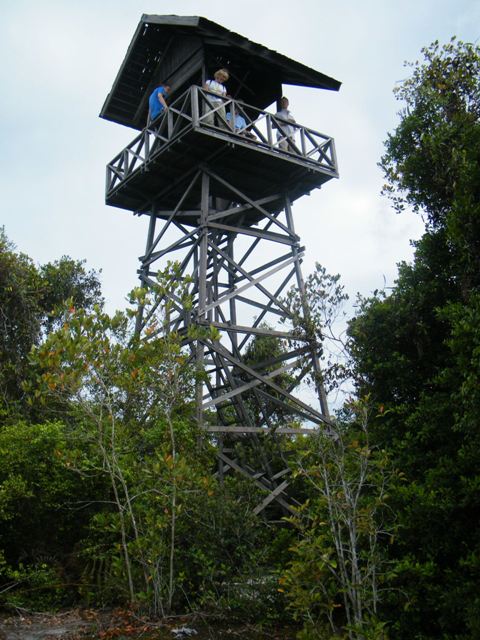 It’s stun by the black that covered the middle part of the flowers “tongues”. When examined more closely, the black appeared to be not just a single layer, but more like the accumulation of soot on a car muffler that’s never been cleaned. And along the edges are patterns in black resembling tattoos. So unlike most other orchids, whose beauty lies in their luxuriant colors, these black orchids display their beauty through the exotic black structures on the tongue.

You could see this mysterious flower by joining our Mahakam River Cruise trip, contact us for more details.