THE BLACK RIVER AND PROBOSCIS MONKEY

The black river is one of the best place to find the unique proboscis monkey in Samboja, East Kalimantan. 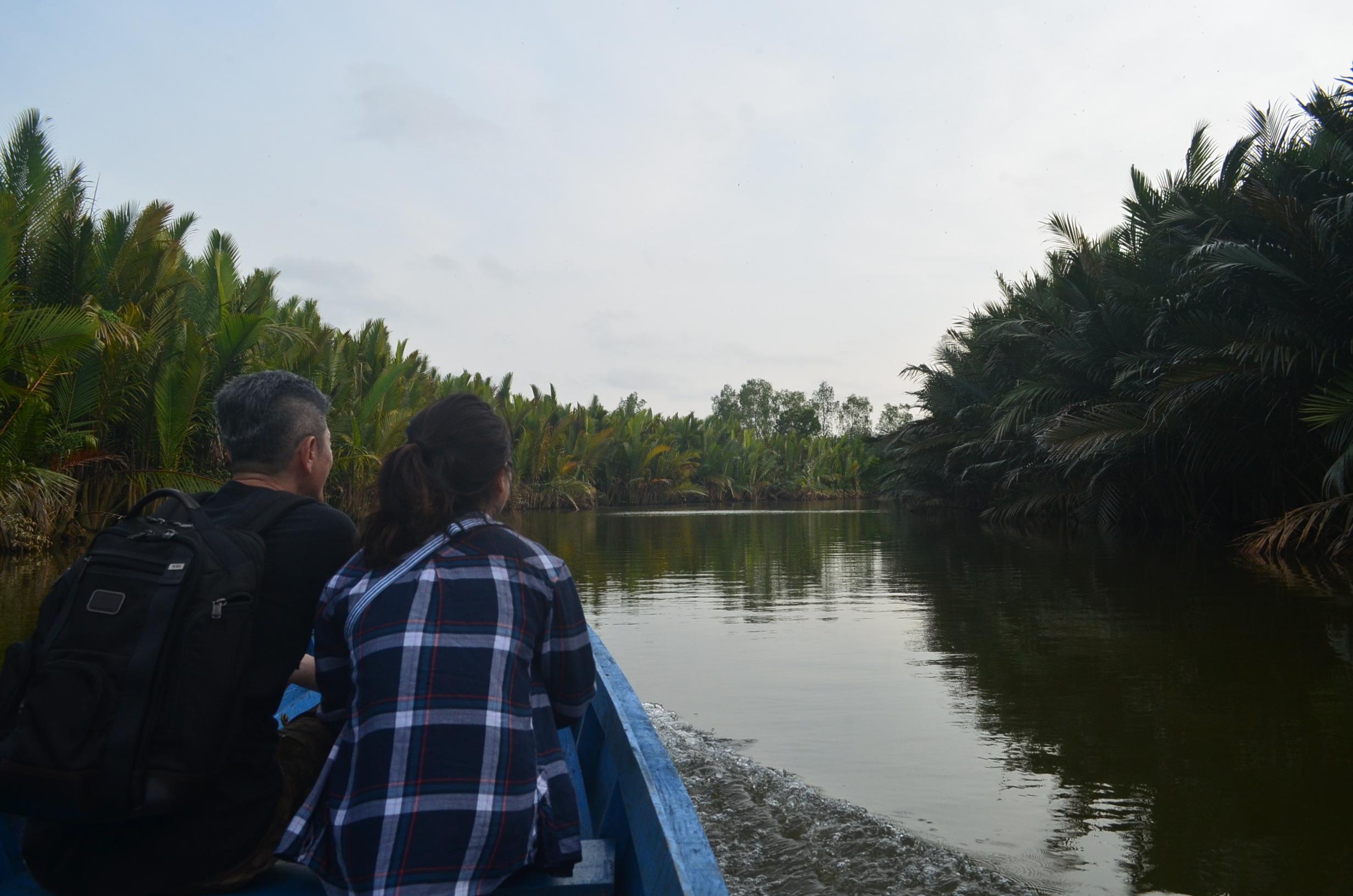 The Black River is one of the wet land area, the located is in the Samboja Region, Kutai Kartanegara, East Kalimantan. 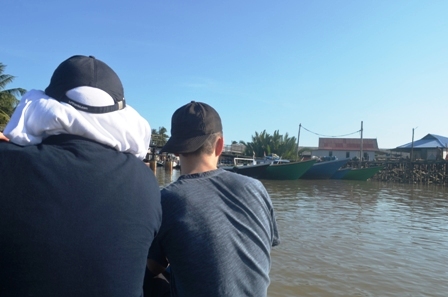 This place can reached from Balikpapan Airport for about 2,5 hours. The things that make this place is unique because its urgently needs to make a conservation for Kalimantan species endemic who is very rare. Its Proboscis Monkey ( Nasalis Larvatus ) well known as Bekantan or Dutch Monkey. This monkey is making Black River area as place for living and nesting, looking for food and playground area.

But at the moment this area has degradation, the tree that become their source for food is less and less, the wood at the river bank which is becoming their nest is also decrease. And no government action for this sad situation. 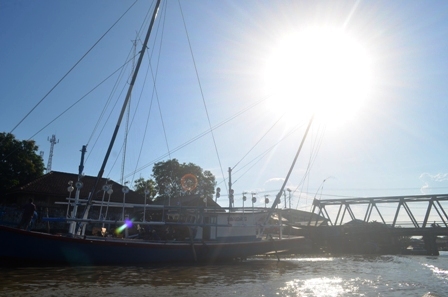 If we could manage this area properly, the existence of Black River could give good value for economic and positive environment toward the conservation proboscis monkey and their habitat. Its also the perfect place for research the proboscis monkey. The uniqueness of proboscis monkeys in the Black River, which is the high rate of encounter and easily observed than the proboscis monkeys in other areas though due to limited habitat . It can provide its own value to the development of a limited nature. Activity traverse the river with a small stream, the sound of water splashing and the sounds of various animals and scenic riverside forests will increase the attractiveness of tourists. 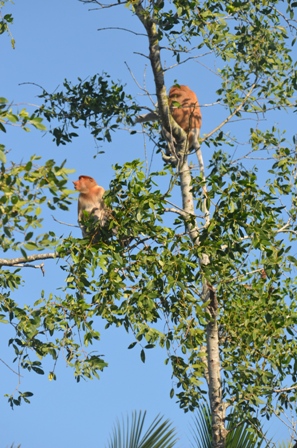 And near to the Black River, there is a local fisherman village. Its also add the tourist attraction especially for foreigners.

Based on observations in the Black River there are approximately 10 monkey groups, with each group numbered 10 – 12 heads, it is estimated that the population of proboscis monkeys totaling approximately 120 individuals.

The upper body generally grayish pale yellow and dull red to brown, baby blue colored proboscis. It has some sort of cap on top of the head, tail and buttocks whitish. Rather prominent nose width hanging, male proboscis monkey has a prominent nose than females. At the time of sitting, tail hanging down. There is a membrane at the toes and fingers.

With full attention from the community and the government hope this Black River and proboscis monkey still exist until the future. So our children could see them.