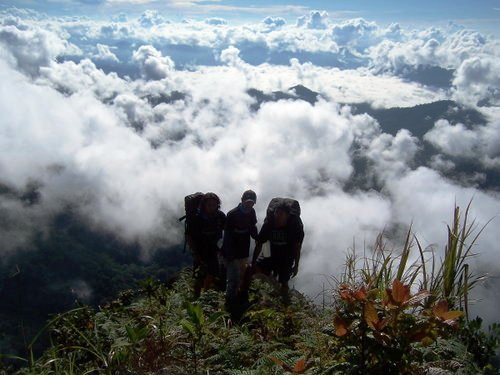 Meratus Mountain lies from southern to the northern of South Borneo with the highest peak is on Mount Besar, the area is covered by lush tropical rainforest, rivers, mossy stones, and tremendous waterfall. The range is inhabited by the Bukit Dayak ethnic, most of them are still maintaining the ancestor belief and tradition, such as; nomadic farming, animals hunting, and ritual ceremonies as part of their lives. They are living on longhouses as the center of ritual ceremonies and community. The longhouse here is rather different with other longhouse in all places of Borneo; it is a rectangle building where sleeping rooms all over the building surrounding the communal veranda in the middle.

Schedule
: Easy
: Land transport, bamboo rafting and trekking.
: Hotel, local house and bivouc.
: Full board meals during on the trip, exclude in hotel.
: Available on requests. 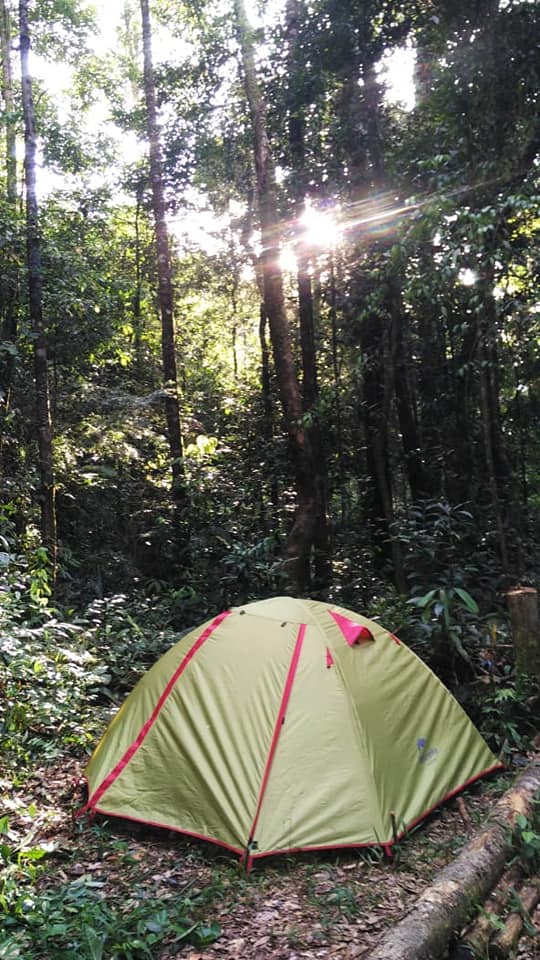 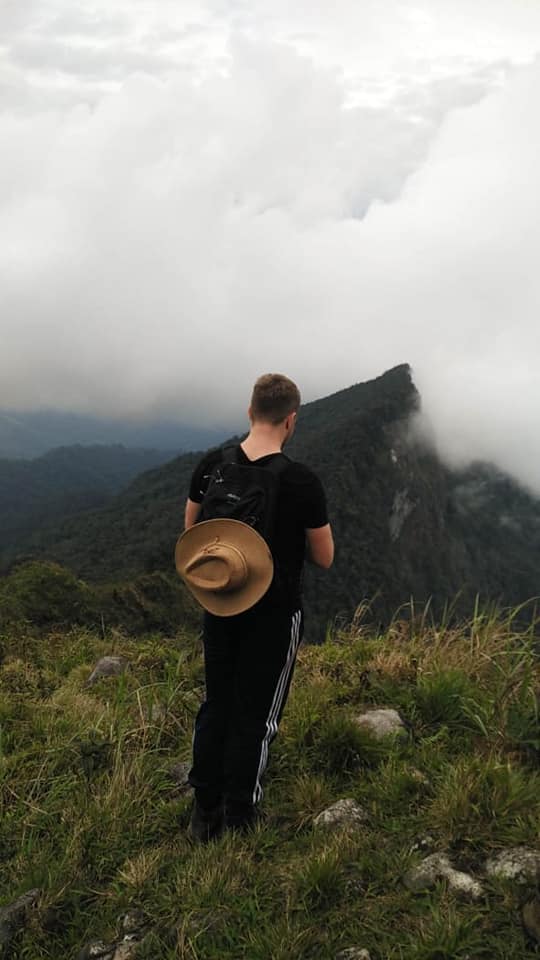 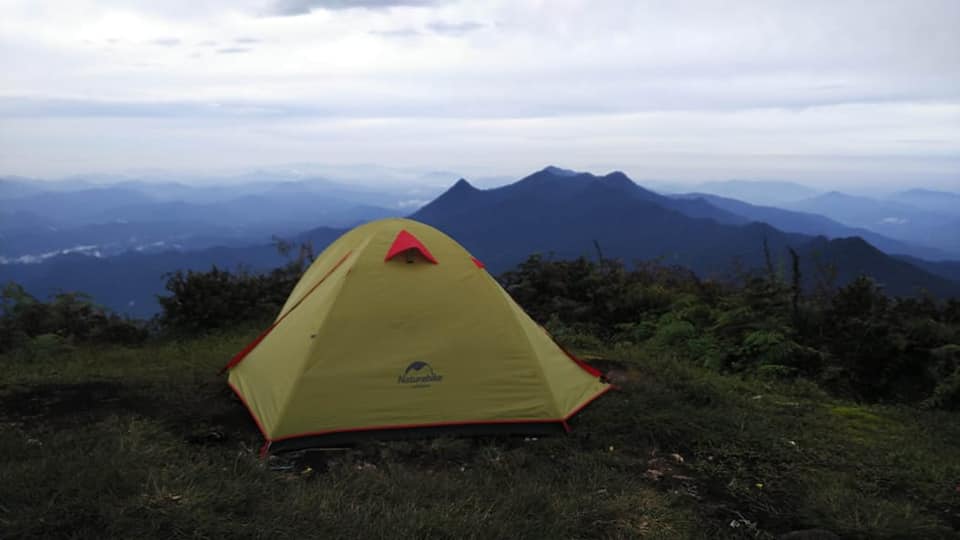 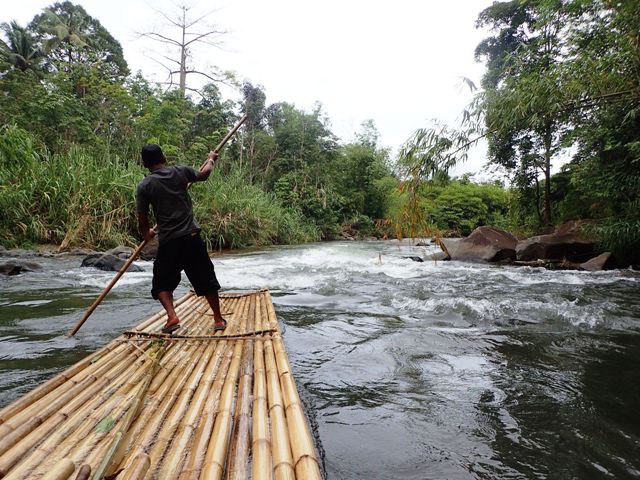 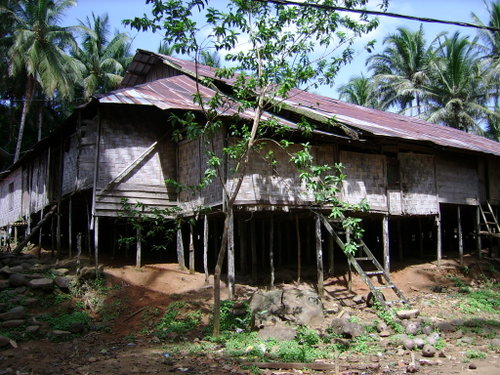 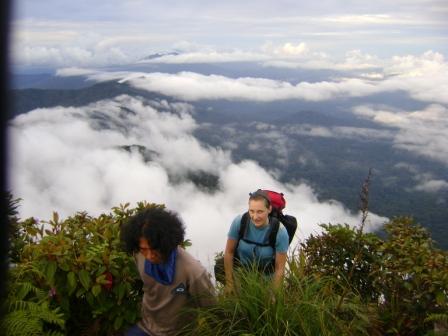 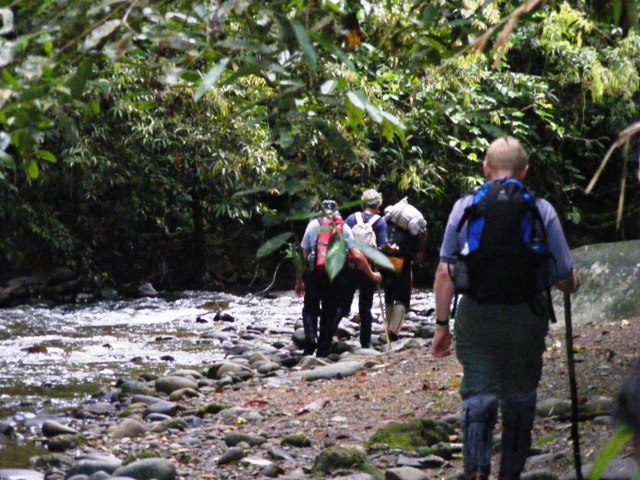 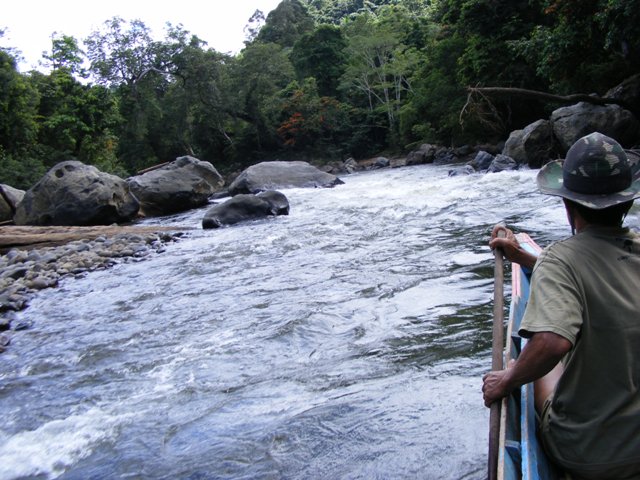 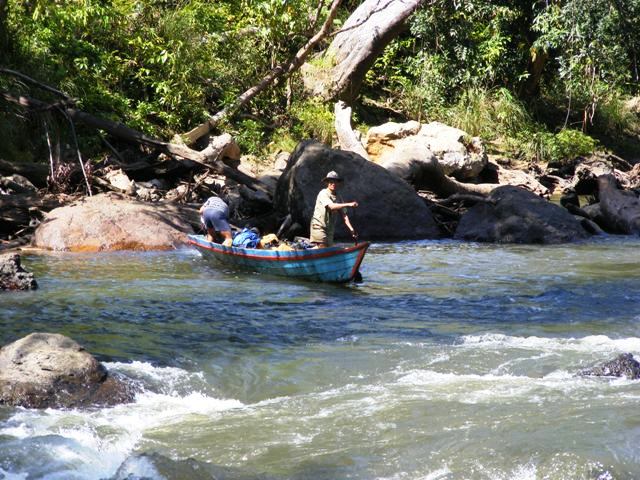